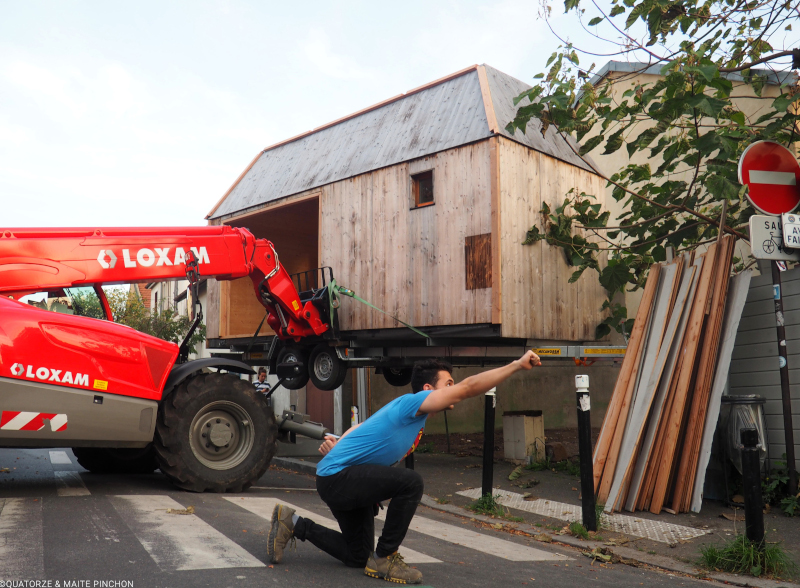 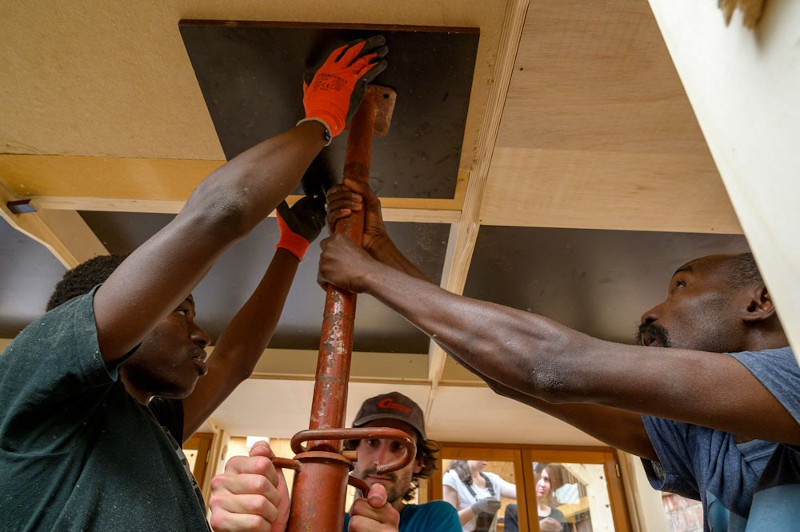 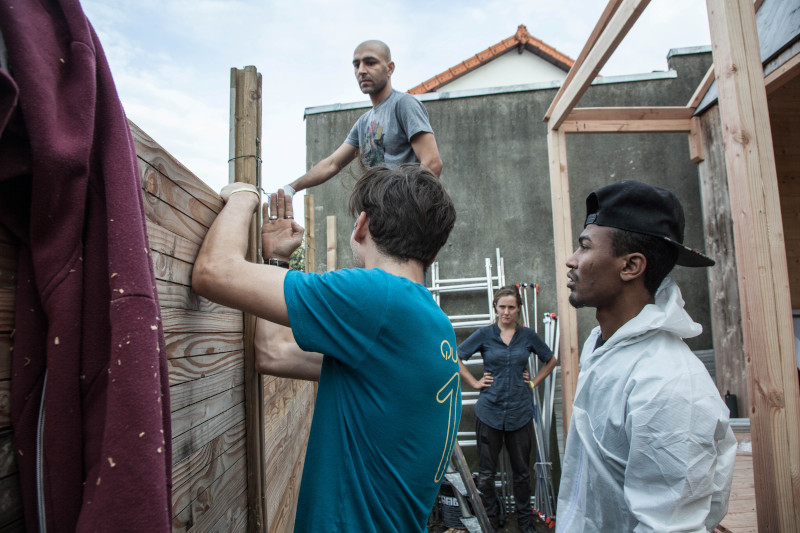 For the implementation of the three pilot projects we expect interactions with stakeholders:

Set up participative workcamps with the beneficiaries, volunteers and civil society members

Stakeholder Forum Meetings will take place alongside consortium meetings. Each meeting will put the spotlight on one of the four main target groups of stakeholders, namely:

First meeting in Lyon on 5 October 2021 to start the feasibility studies of the pilot projects. For this purpose, the French partners and foyer Notre Dame des sans abris, thanks to the framework set by COTA, have worked together on the vision that we have and on the paths that would allow us to go there together. 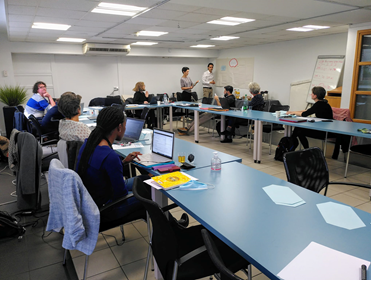